Scotland’s Brilliant Moments marketing campaign is aimedto inspire people from across the world to visit Scotland in 2014. The campaign’s initiative includes a £3m advert designed for the internet and for broadcast on television.

As part of the integrated campaign strategy, four adverts has been created fetauring Olympic medal-winning cyclist Sir Chris Hoy, Ryder Cup captain Paul McGinley and musician Nicola Benedetti. The Tv commercial ad highlights events such as the Ryder Cup at Gleneagles, the golf competition’s junior tournament at Blairgowrie, the Commonwealth Games in Glasgow and the Year of Homecoming. Places that appear include the Ring O’Brodgar on Orkney, as well as Portsoy and Speyside.

According Mike Cantlay, Visit Scotland’s chairman, the idea behing Brilliant Moments campaign was real people. The campaign draws strength from the global events taking place in Scotland in 2014, but also demonstrates the friendliness and welcoming nature of people living in Scotland

2014 As A Year of Brilliant Moments by Visit Scotland 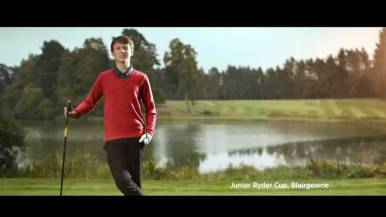 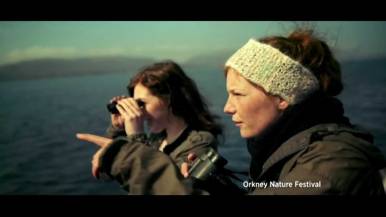