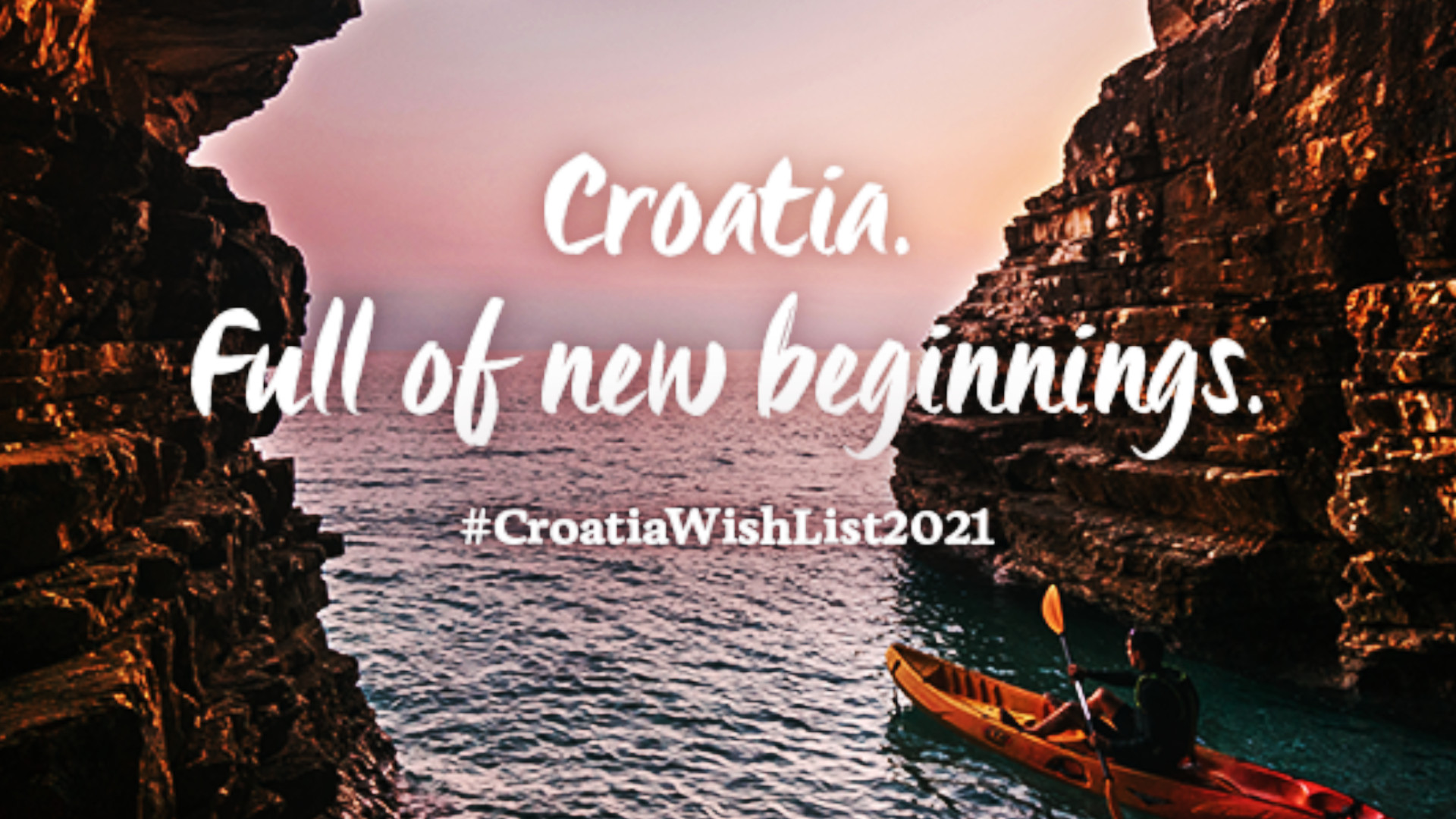 Discover Croatia with Full of New Beginnings and Positive Wishes.

Launched on January 15, 2021, #CroatiaWishList2021 the new hashtag that used by Croatian National Tourist Board to promote Croatia through new beginnings and positive wishes.

According to Croatian National Tourist Board (CNTB), the campaign’s goal is to maintain the visibility and presence of Croatia on its most important emitting markets by presenting more undiscovered locations and proposals for planning a holiday this year in Croatia.

As travel for tourism purposes is more and more restricted and continues to be plagued (literally) by constant alterations and sometimes impossible complications despite the advent of the coronavirus vaccine, the campaign also want to inspire the followers on social networks and motivate them to create their own wish lists for Croatia, places they want to visit and things they want to experience as soon as all of the necessary conditions for travel are created.

At the end of January, CNTB also will be announcing a separate campaign that will communicate all the advantages of Croatia as a safe tourist destination through seven specially prepared videos, and in February a campaign for digital nomads, focusing on the United States, Canada, the United Kingdom, Ireland and Sweden will be launched.